The different types of Reiki

The different types of Reiki

There are many different kinds of Reiki, all of which are an adaption of Usui Reiki. Different methods and symbols have been developed and used for each type, but the principle behind them remains the same. Here you will find the most commonly used Reiki methods and a brief description explaining them.

The first form of Reiki that was rediscovered and brought to the modern world by Mikao Usui in 1922. Hawayo Takata, a student of Dr. Chujiro Hayashi (who studied with Usui) brought the Usui system of Reiki to the West. Because of the  many changes made to the original Usui Reiki Ryoho by Hayashi and Takata, what we now know of Usui Reiki differs in the way it was originally taught.

Karuna is a sanskrit word that is used in Buddhism and in Hinduism. It means “Compassion” or “The Universal Compassion of a Bodhisattva”. This system of healing was developed by William Lee Rand who is the founder and President of The International Center for Reiki Training. Karuna Reiki is used to alleviate the suffering of others through this compassion, by any means.

Rainbow Reiki was established sometime in the late 80’s early 90’s by Walter Lübeck. It is based on Usui’s teachings that Hawayo Takata brought over to Western Culture in 1937. Over the years, techniques such as karma clearing, chakra work, assistance with the Higher Self and the Inner Child have been developed.

This method of Reiki focuses on raising the healing energy through the root (1st) chakra, rather than through the crown chakra. Raising Kundilini is practiced through Yoga and when activated can clear blockages within the chakras. When Kundilini is raised it can give you greater peace, happiness and strength. The method of Kundalini Reiki was developed Ole Gabrielsen. 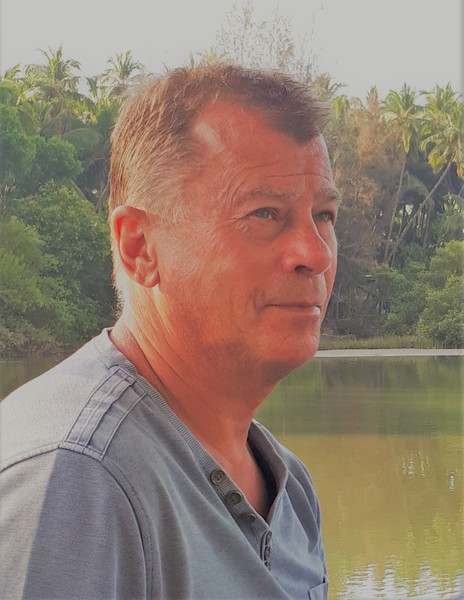 What Is Energy Healing? – Removing The Myths And Stating The Facts

Which type of Reiki is right for you?

Picking Up The Good Vibrations: How To Raise Your Frequency

Book Of The Month: Your Well-Being: Mind and Body Edition

A quick history of reiki