Emotional Freedom Technique – the research is proving its effectiveness

Emotional Freedom Technique – the research is proving its effectiveness

An explanation of the research.

One of the energy therapies gaining the most momentum in relation to scientific research and validation is Emotional Freedom Techniques. So much so that Peta Stapleton, a qualified Clinical Psychologist, Emotional Freedom Technique Practitioner and leading researcher in clinical EFT at Bond University in Australia, is about to release the book “The Science Behind Tapping’ this month. In a lead up to her book, Peta has presented some very insightful videos on the META analysis of various research papers on the effectiveness of EFT for conditions such as anxiety, Depression and PTSD (Post traumatic Stress Disorder).

In a recent video https://www.youtube.com/watch?v=qM9_P7S_yjw&t=41s Peta provided a succinct and concise description of the META analysis of various research papers into the above named conditions. To clarify, a META analysis is an analysis and comparison of the results or research across a number of research papers and their effectiveness in treating conditions, in order to prove efficacy.

Peta’s video explains that in scientific data for any research to be seen as effective and worth considering the comparison of data needs to be as close to an effect size of 1.0 as possible.

She then goes on to describe that anything above 1.0 would result in the observer being able to notice significant change to the naked eye. So that even an effect size of 0.8 is considered close to ideal. In the image attached there is a description of the effect size of three Meta analysis or clinical EFT research that was conducted for depression, PTSD and anxiety.

To explain the data presented in this image:

The average length of sessions is one hour long. In many cases when participants (particularly in the instances of anxiety) were re-tested one year later, over 98% of participants had not returned to the levels of anxiety evident prior to undergoing Emotional Freedom technique. Not only do results occur in a short amount of time, they are also long term.

These META analysis have now resulted in EFT being recognised as a ‘Gold Standard’ form of therapy in line with what had once (prior to this time) been considered the best form of therapy; ‘Cognitive Behavioural Therapy’ (CBT). Tapping’s success is said to be largely due to its somatic approach, meaning it incorporates not only the thoughts, beliefs and emotions (such as traditional CBT) it also incorporates the energy effect on the body and the feelings and symptoms that exist in the body due to the effects of the emotions felt.

This one example is fabulous evidence of the leaps and bounds EFT has made in recent years in becoming recognised as a form of therapy that can be administered by a practitioner, undertaken on our own, or done in group situations. Making it one of the most, if not the most, effective and accessible therapies now available to us. This is exciting times for the world of Energy Psychologies for improving wellbeing and the treatment of chronic conditions such Depression, PTSD and Anxiety.

About the author: Sonja Courtis 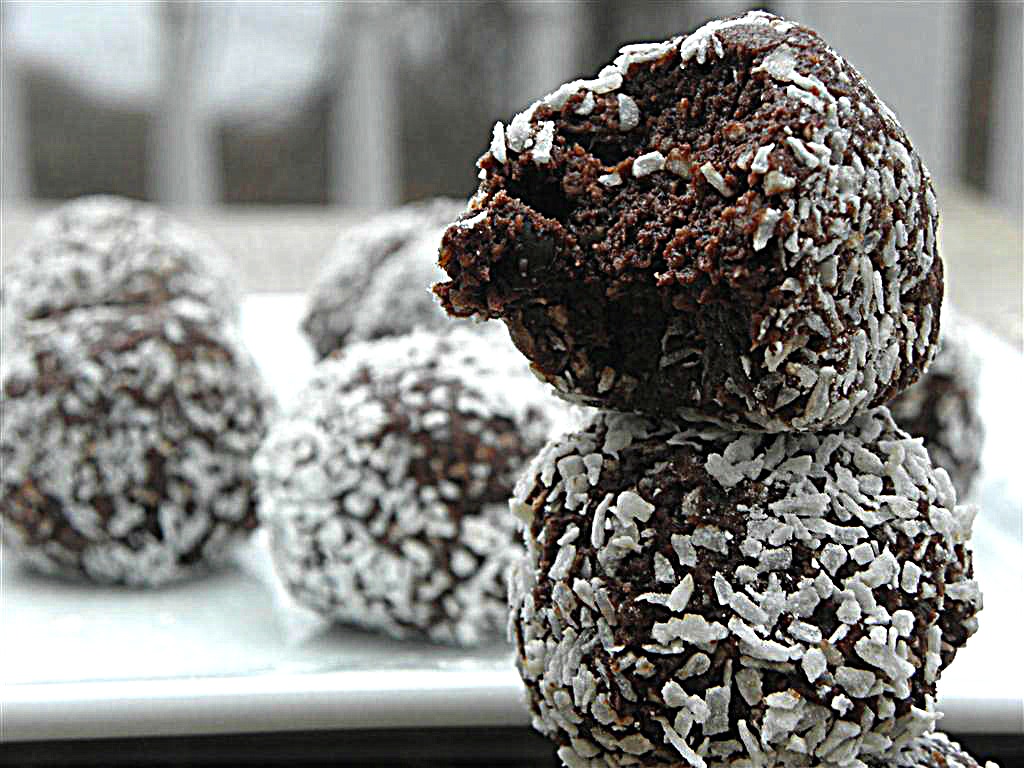 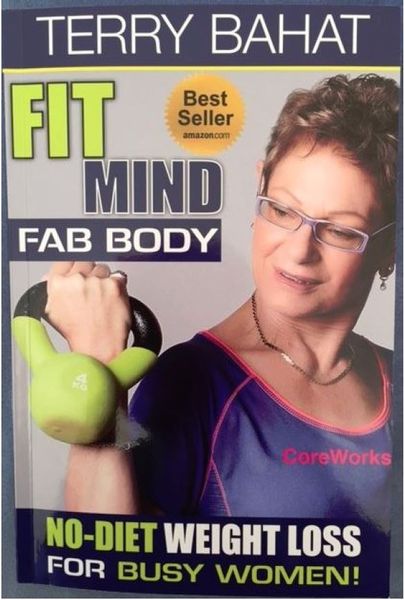 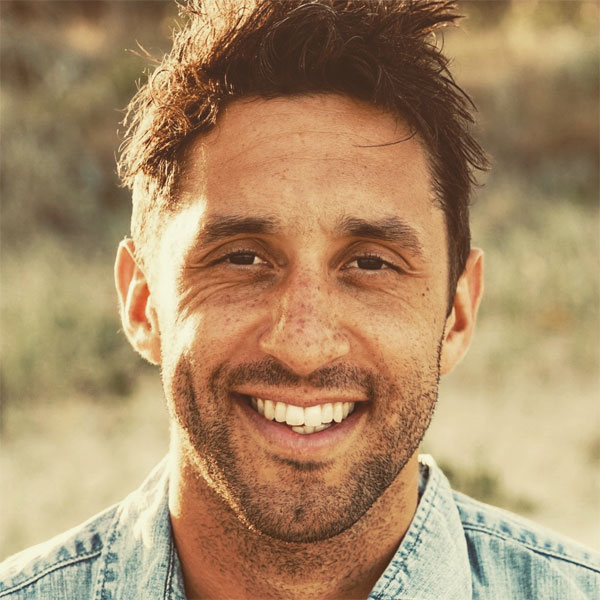 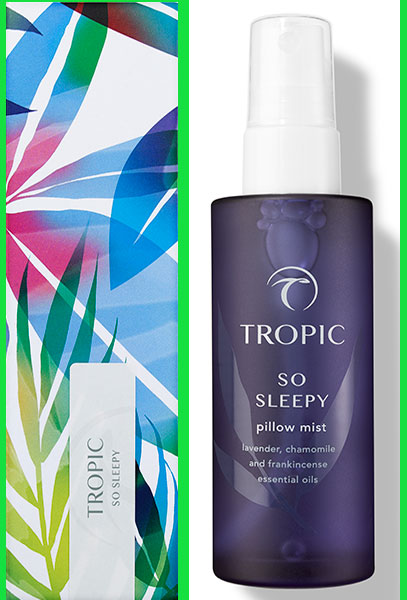 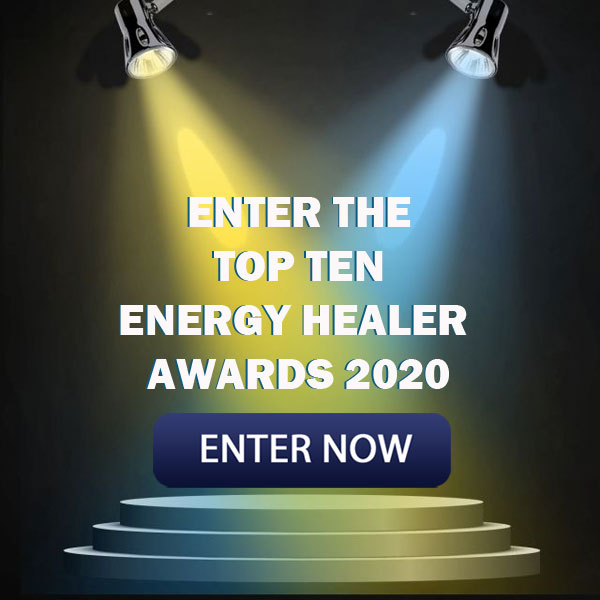