Home / Featured / Connie Rogers – The Energy In, On & Around You

What is energy?  Webster’s definition is energy – the capacity for vigorous activity. We actively and sometimes aggressively spend and deplete energy reserves daily. (energetic) “From a spiritual viewpoint, we are spirits using a physical, energy-body to gain experiences on earth. And, since we and everything around us is energy we must also be connected with everything. We are entangled. If we take this one step further, it would mean that the way you think and feel can change the world for the better.” (1) We don’t have to study religion to know that good deeds, thoughts, and actions we do, come back to us ten fold.

As humans, we have an electrical nature. We don’t just interact with the physical world; we interact on a level of pure energy. The energy world and all its connections are in, on, and around us.

Studies show the energy of our solar system plays an intricate part in our own energy. Aggressively speaking, tidal waves, earthquakes, hurricanes, and tornados are examples of planetary energy. While we never want to be caught in one of these destructive energy patterns, most times, its message teaches us how to mend and grow.

“Emerging scientific research has revealed a surprisingly positive and overlooked environmental factor on our health: direct physical contact with the vast supply of electrons on the surface of the earth is a good thing.”(2)

In the morning, we wake up and hit the ground with our feet. Walking on the beach as an ‘exercise ritual’ can ground us even more.

The brain is an energy organ, and aerobic activity spent in sunshine is a powerful modulator of structural brain plasticity.”(3)

In fact,“your body is using metabolic energy from your last meal as you read this.”(4)

The Energy in Pollution

*The deepest-ever dive to the bottom of the Mariana Trench found litter there.(5)  An overwhelming amount of plastic trash (eight million tons) is thrown into the ocean every year, mostly washed into the sea by rivers. The sad news is, there will be more plastic than fish in the sea by 2050 if current trends continue, according to the United Nations. In humans, an abundance of sensory impute (overwhelm) collides with our nervous system creating low cellular energy. The brain is a digestive organ, and in many cases, the body can react to overwhelm with inflammatory gut issues such as IBS, leading to elimination problems.

*Stagnant elimination. The bowels of the earth is her magnetic field. (6) Whether or not her core is thermally stable depends on the distribution of heat sources and the state of the mantle. As humans, we can sense Mother Earths’ magnetic field that hugs her. Our energy increases with the amount of love, magnetism, and hugs we freely give each other!

On the other hand, poor sleep and eating habits create instability in the energy of our bowels. Improving sleep patterns and green foods are associated with refreshing, vital energy.

*Air Pollution drains energy and leaves a toxic footprint on our immune system and the immune system of Mother Earth. Pollution can change and disrupt earths’ winds, ocean patterns, and air quality. (laboring breath) When we minimize toxins, we minimize internal and environmental diseases. When we create harmony within – outwardly, we are less destructive to our planet! Indoor air pollution decreases our oxygen reserves, poisons our moods and skin, irritates our sinuses, and creates brain fog. Indoor air pollution is notorious for increasing our chances of cognitive decline.

*Studies show the earths’ gravity is affected by changes in the seasons. In humans, seasonal temperature changes can be linked to mood changes, becoming distressed with less sunshine exposure.

*Stress is the life force that disrupts balance. At times our world can be full of stress from political issues to monetary failures responsible for blocked energy flow. (creating imbalances) Physically, stress changes cortisol levels and has a negative effect on blood sugar levels. When the earth and brain crave energy, we are at the same moment craving foods and balance.

*The fire within. Overstimulation from man-made toxins increases human inflammatory conditions. Depleted cellular energy from toxic events leads to cell death in several neurodegenerative disorders. (7) When the earths’ lungs (forest) are damaged by fire, Mother Earth counts on her reserves to rebuild and heal herself. And, in times of need we need to follow in her footsteps and heal ourselves. (8)

A journey of a thousand miles starts with a single step.
Comments Welcome. 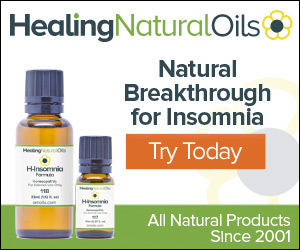 $5 off your first order on Amoils.comWe are an online magazine produced with CARE (Commentary, Analysis, Reflection and Experience). 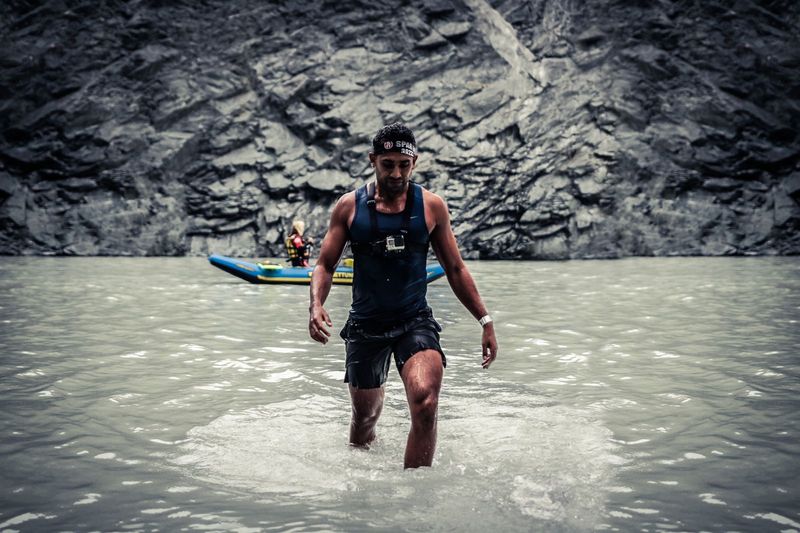 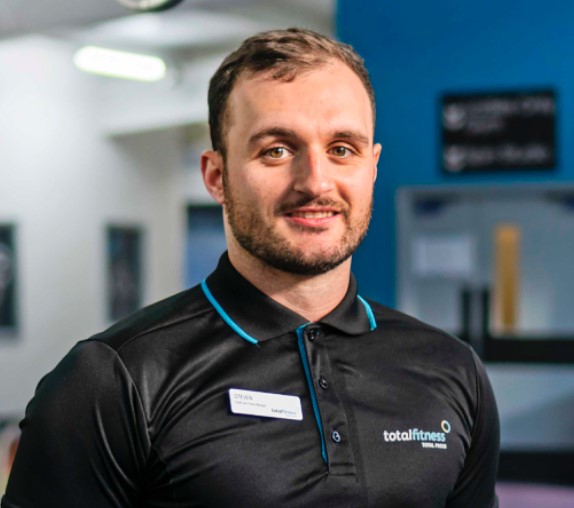 5 Expert Tips For Sticking To Your Fitness Resolutions 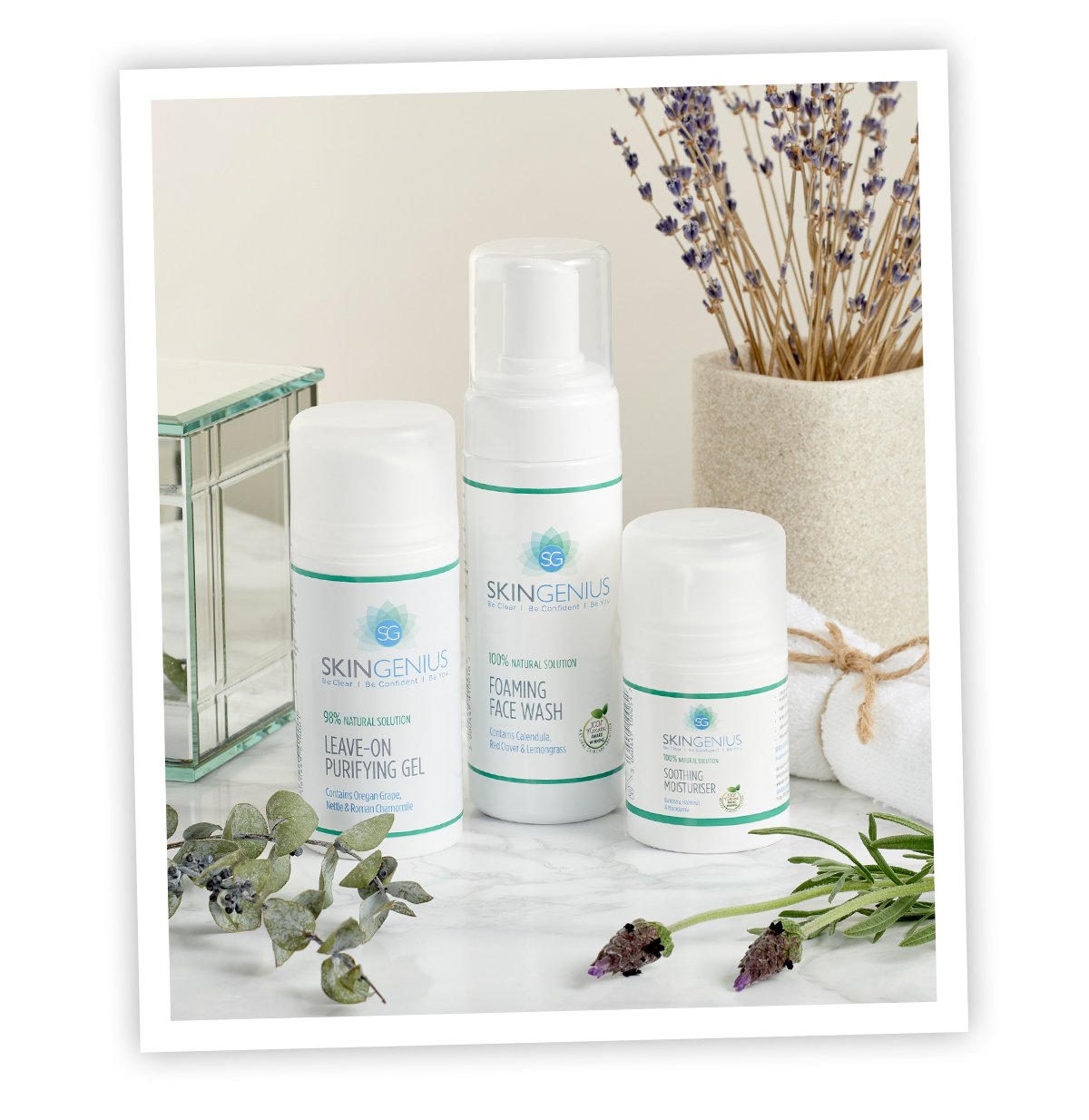 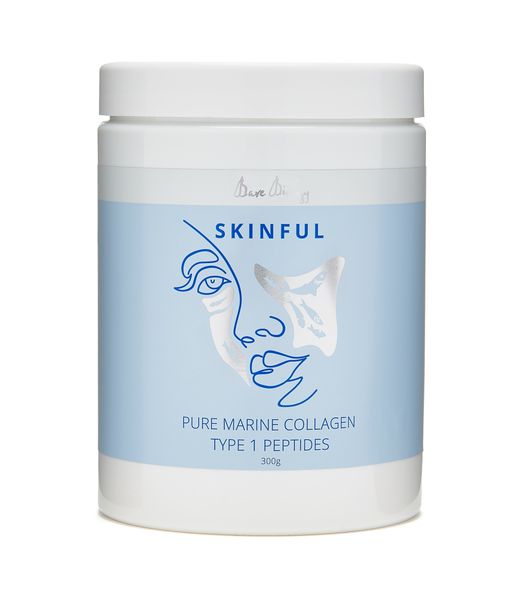 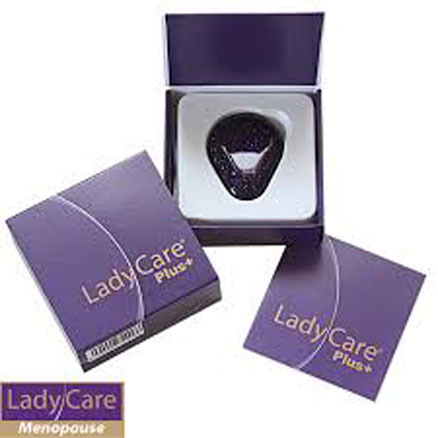